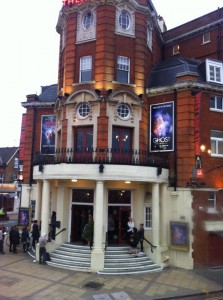 On a Monday whilst driving I received a text from a friend, asking what days I was free the following week, when I replied she gave me the invitation on going to see ‘Ghost the Musical’ currently on tour at The Wimbledon Theatre, London.  To which I accepted with great enthusiasm, so on a very windy Thursday 9th May we set off to see the evening performance. 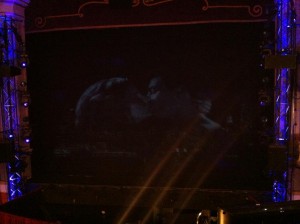 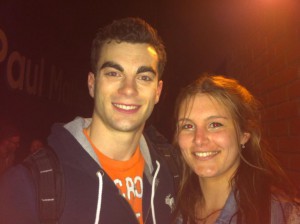 If you love the film like I do, you will love the musical! so its a Must see for any ladies out there! At the moment its on tour, so you will have to check the website to see the venues and what is close by, I know it is coming to The Mayflower, Southampton in October, November time, so I may just have to see how its done in a larger theatre compared to the Wimbledon and how the experience differs and see if my mother would come along to so I get to see it again, because I really would love to see it again!
Tweet