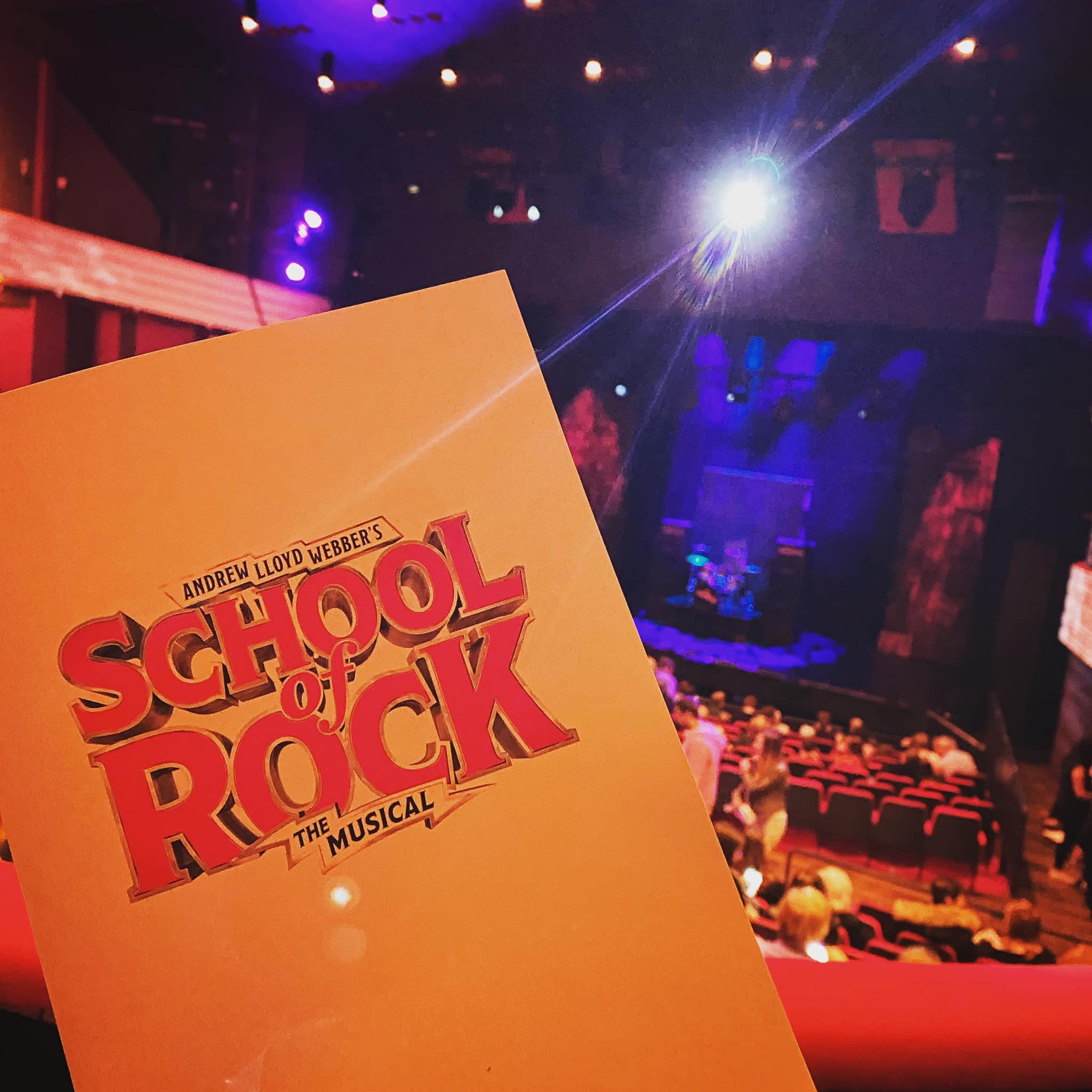 Last night it was back to the Orchard for the Opening night of this weeks show School Of Rock!  Based on the 2003 comedy cult film of the same name, School of Rock tells the story of down ‘n’ out, Dewey Finn who from his love of rock finds himself substituting a bunch of A star students but discovers their… Read more →